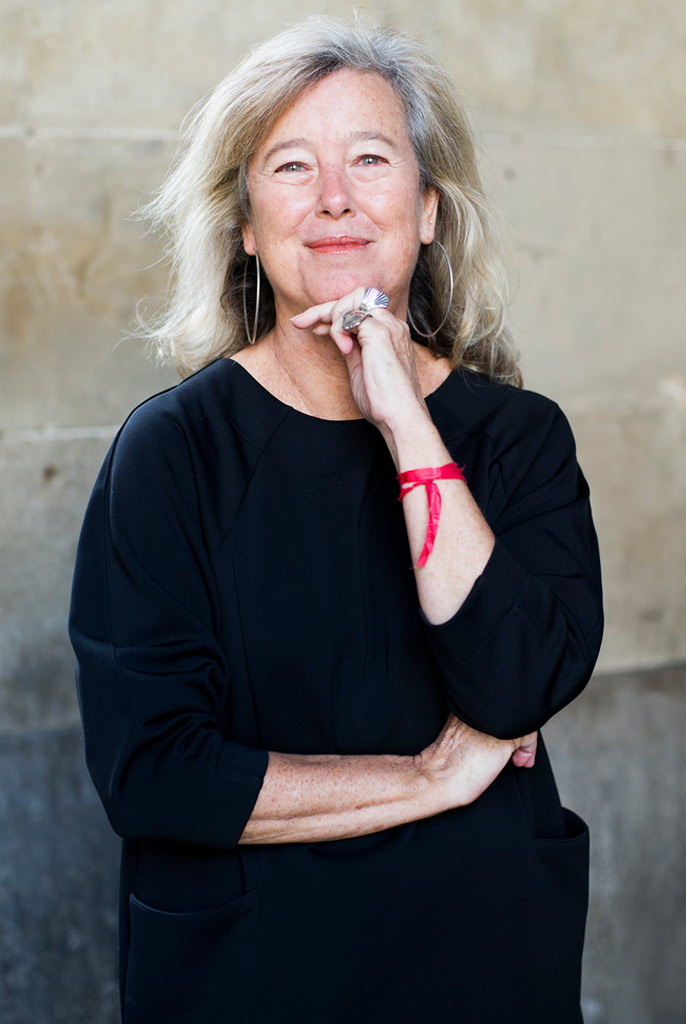 Her first film, “La Moños” (1996) directed by Mireia Ros, received a nomination at the Spanish Goya Awards in Best New Director category. It was also selected for the Chicago International Cinema Festival and Mar de Plata.

“El Triunfo” (2006), directed by Mireia Ros, was selected at the Berlinale, Panorama section.

“Game Over” (2015) directed by Alba Sotorra won the Memorimages Prize, the Continuara TVE Prize, Catalan film prize for Best Documentary and was selected for the Karlovy Vary Film Festival.

“Comandante Arian” (2018), also directed by Alba Sotorra won great acclaim from the critics and public alike in HOTDOCS and the International Shanghai Film Festival as well as the Seminici. It was nominated for a Gaudi Award as Best Documentary.

“Quinqui Stars” (2019), directed by Juan Vicente Cordoba was selected in Official Competition of the Seminci.

In 2020 Marta will premiere her first film as a director, “Discovering José Padilla”. 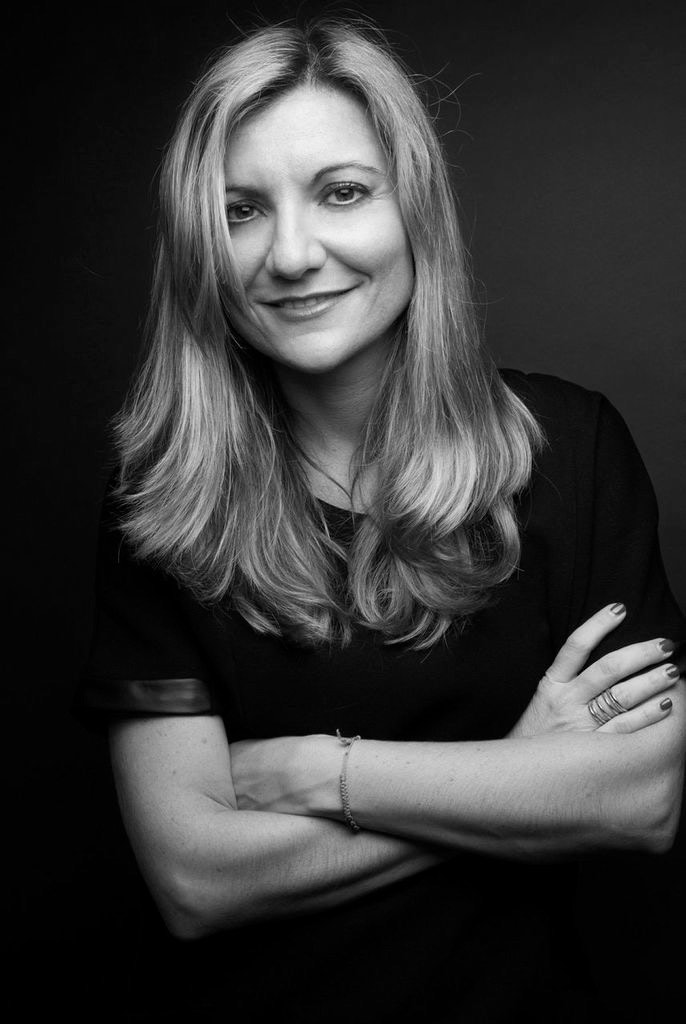 She has studied fiction and documentary film in Barcelona, London and Los Angeles, and acting too.

With her work as a director, she tries to impart emotion through the moving image, blending realityand fiction, with a painstaking aesthetic to match and a constant search for visual beauty, richness of sound and graphic creativity.  With her stories she tries to offer a profound, inspiring, poetic and fully engaged view of the world.

She began her career working in Hollywood with film director Milos Forman and, in Spain, she learned the trade under director Bigas Luna and as assistant director of commercials and video clips to Pedro Aznat.

Over the last few years she has been developing projects which she is now prepping: the fiction mini-series “El príncipe de cristal”, the multiplatform project “PEACE” and the film “El Dioni, palabra de ladrón”. In 2018, she set up her own production company: STORIES BY Susana Guardiola and in 2020 she will premiere her documentary musical “Discovering José Padilla” (Marta Figueras & Susana Guardiola).

WITH THE PARTICIPATION OF: À punt 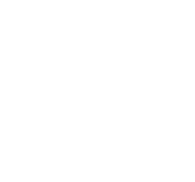 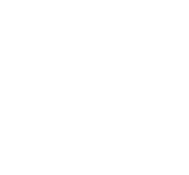 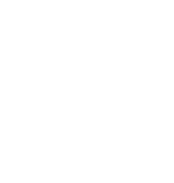